At the onset of the coronavirus outbreak, Kang Wei struggles to prepare for his graduation film. Unable to return home and balancing his personal relationships with work, he barely holds on. Set against uncertain times, this story is a meditation on filmmaking and the choices lived by. 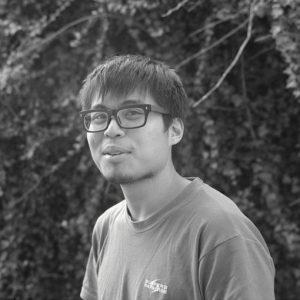 Kang Sheng takes a special interest in the fractures within human connections and the exploration of the perception of memory in his films. He has directed seven short films, of which Passenger (2014) was awarded the Special Jury Prize and Best Performance Award at the 6th Singapore Short Film Awards organized by The Substation, and Away (2018) was selected to our festival’s 2019 Fountainhead Programme. He graduated with a Master of Fine Arts degree in Production, majoring in Directing at the School of Theater, Film and Television, University of California, Los Angeles (UCLA).