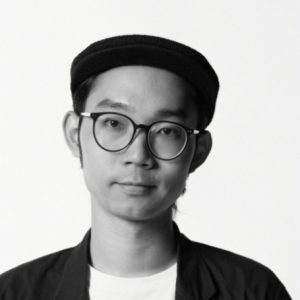 Born in 1996, LIN Binghan obtained his Bachelor of Arts (Honours) degree from Beijing Normal University-Hong Kong Baptist University United International College. He has directed several award-winning genre films, arthouse films and documentaries that focus on social issues in China. He was also a jury member for the pre-selection of the 2021 HiShort! Film Festival. His new project, The Dock, a sci-fi suspense film, won the second place at the film financing market of the 1st Minute International Short Film Festival.