Set in the future, two AI maids break free from their host families and leave for the ocean, where life originated. 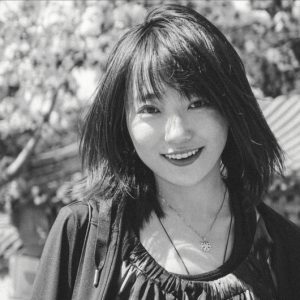 CHEN Ruoyun is a PhD Candidate in System Engineering at Cornell University. She is also a director, songwriter and singer. Her music video May Snow won the best Music Video at the Experimental, Dance & Music Film Festival 2022. She also edited/co-produced a documentary feature Saha World, which was selected as a semi-finalist in Flicker’s Rhodes Island International Film Festival. Her latest short film, Eve, Eve, has won several awards at international short film festivals. She is currently working on a new documentary about Chinese young poets, especially the ones who write in multi-languages.